The Child is Mine

Mrs Sally Brenton has four children, she is a very wealthy business woman. She could afford plenty of help and also had her mother living with her. For this reason she could junket round the world on numerous business trips since her children were well cared for.

The children did not see much of Sally in their formative years and would not really have understood what a mother’s love should look like if they did not have Grand-ma Audrey, living over.

It was the saddest day in the lives of the children when Grand-ma had to leave. Sally’s sister Brenda had been killed in a ghastly road accident, leaving 3 children behind. Brenda’s ex-husband had always been an absentee dad as he and Brenda were already divorced. Sally was forced by circumstances to stay at home more to look after her kids but the children were detached as they had never enjoyed her maternal input. Her ex-husband Bill also worked away and only came around at weekends. Sally convinced Bill and the children were put in a boarding house.

On holidays, the children insisted that they wanted to go to their Grand-ma. The situation got so bad that Sally openly confronted her mum accusing her of stealing her children. Sally shouted, “The children are mine, leave them alone”. Sally’s mum answered ever so gently, “You may have given birth to them but I mothered them”.

The big question is who or what is mothering your children?

No comments to show. 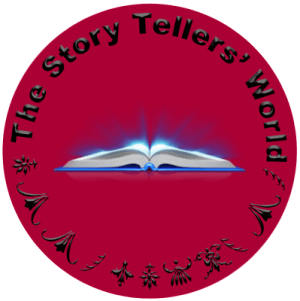 We all have rich heritages. it is time to get those stories. Let them jump out of where they have been boxed up like jack in the box.